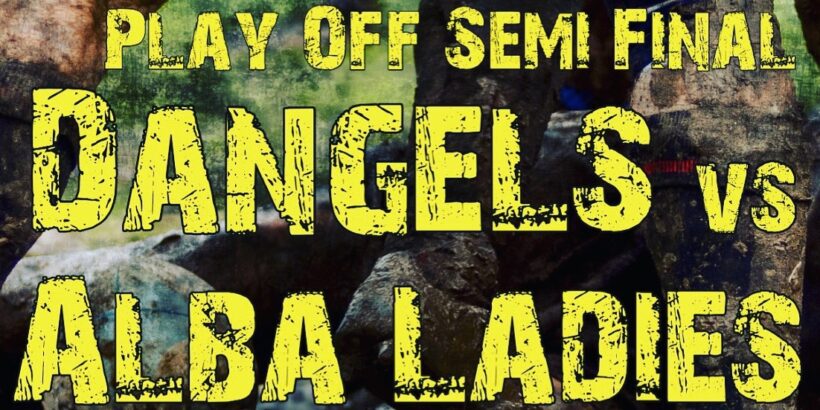 The Dangels  made it: For the first time since the introduction of the playoffs in 15-a-side rugby, they are in the final. This gives them the chance to bring the Swiss championship title back to Lucerne after five years. On June 18th they will meet the Mermigans from Nyon/Monthey for the big showdown in Yverdon. The Mermigans defeated the Valkyries Zurich 50 to 0 in the semi-finals. To reach the final, the Dangels had to defeat the Alba Ladies from Lausanne in the semi-finals. They did so confidently on Saturday with a final score of 67 to 8.

On the home lawn in front of a large audience, the Dangels started into the game strongly. Carole made the first try within the first minute. After a very good initial phase, however, the Dangels eased up a bit: They got off their game plan, which meant that the interaction no longer worked smoothly. Towards the end of the first half of the game, the heat and tiredness also became noticeable. The defense was no longer perfect and the Dangels caused some penalties, which the opponents used to score points with a kick. At half time it stood 31 to 3.

In the second half of the game, the Dangels found their way back to their game plan and showed good teamwork. This despite an unusual constellation, because some leading players were substituted. Although the opponents managed a try after a breakthrough, they could no longer become dangerous.