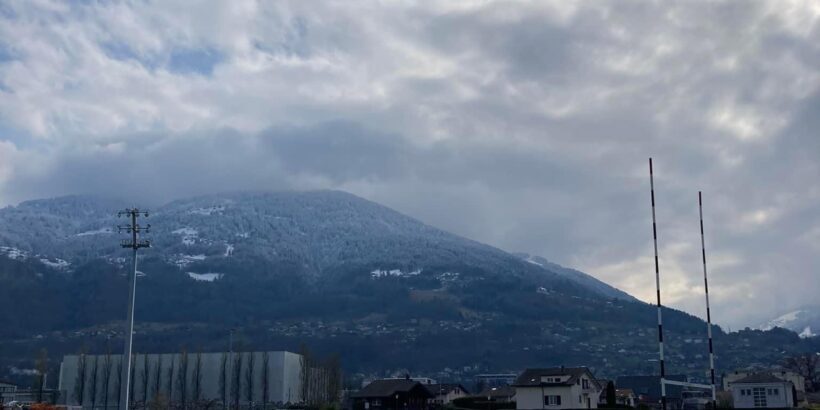 The first Sunday of April was a good day for the Dangels. Not only were they able to escape the snow that fell during the recent onset of winter thanks to an away game in Monthey. They also started the second half of the season well prepared and backed by the success of the autumn: the Lucerne team had won every game so far this season.

One of the strongest opponents awaited them in the form of the Mermigans. And as is always the case after long breaks, the Dangels’ game wasn’t quite perfect. Accordingly, one or the other penalty was called, for both teams. But, and that’s the best thing: It was real fun – finally rugby again!

The Mermigans fought back strongly from the start, it took almost 30 minutes for the Dangels to make the first try. At half-time, the opponents led 7:5 because they broke through the Dangels’ defensive line once. The second half of the game was a lot more enjoyable from Lucerne’s point of view. The Dangels were able to increase the pressure in attack and scored several times – one was a penalty try. The Dangels continuously expanded their lead, which even another counter-try couldn’t change. So they finally won with 34:14.

Wings: Nadine (who had a great game)

Horns: Hildi (for her Valais support)