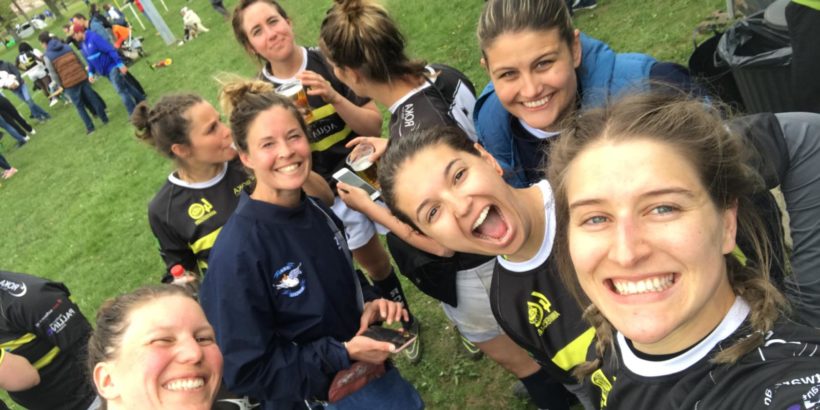 After the defeat against Alba the Dangels had to do some reparation, and wanted beadly to score against the currently leading Wildcats. This time, the Dangels also had plenty of substitutes – and the game plan carved in their skulls. They were able to implement it right from the start, gave CERN no space to play and were often in possession of the ball. Penalties were commited only very few times this game. In addition the Dangels showed the necessary patience, so that they could score a try after a tough initial phase. Shortly thereafter, they doubled to 0-14, thanks to a series of spectacular sprints and good teamplay. Before halftime, however, the Lucerne defense showed first signs of fatigue. So it was possible for the Wildcats to break through and score the 7-14.

After halftime, took the Dangels a while to get back into their game. But then they attacked again and made another try: 7-21. This score remained until the end of the game. The Dangels are thus again at the top of the NLFA league.