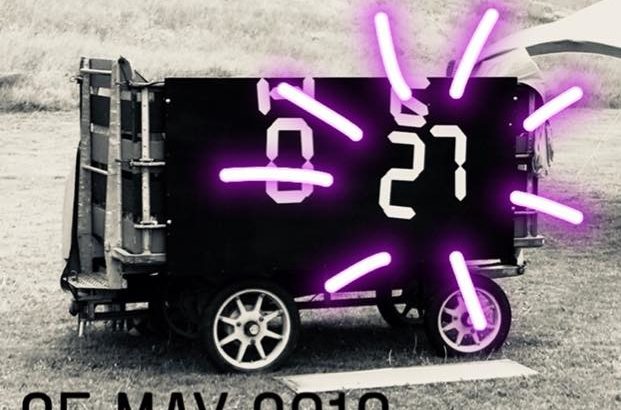 The Dangels went to Bern with a very strong team, determined to win. And, in a nutshell: they won. On the final whistle the score was 0-27.

The Dangels got off to a good start and were clearly the stronger side for the first 30 minutes. The fight was mainly fought in the opposing half of the field. Although, the Redzones defended well and managed to steal the ball quite often. Especially towards the end of the two halves of the game, when the Dangels showed signs of fatigue, the Redzones were often quicker at the ruck with their hands on the ball. Nevertheless, the Dangels dominated clearly and were in possession most of the time. Only during a longer phase after halftime they got under more pressure. The Redzones managed almost to make a try, which Tina prevented with a try saving tackle. The game was completely spared from the rain which was the icing on the cake of a terrific rugby day.

Conversion: Selä
Horns: Oumou – or maybe SBB?
Wings: Wespi – She was always there!!
Congrats to Düsi for her first Dangels-Games